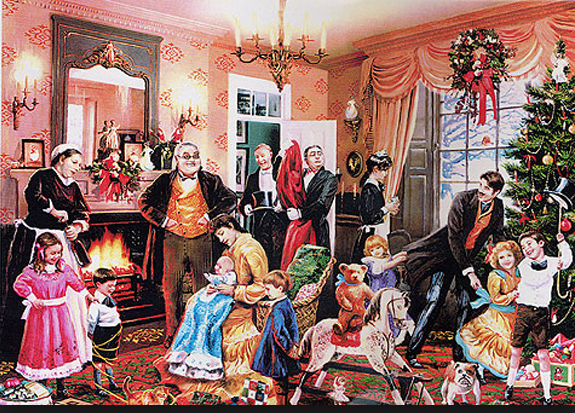 Museum of London : What was life like for children in Victorian London

TINY TIM: the lame son of the Cratchits

BELLE: a woman Scrooge had been engaged to in his youth

GHOST OF CHRISTMAS PAST: the first of the spirits foretold by Marley who shows Scrooge his past Christmases.

GHOST OF CHRISTMAS PRESENT: the second of the spirits foretold by Marley that shows Scrooge Christmas celebrations in the present time

MARTHA CRATCHIT: the eldest daughter of the Cratchit’s

TOPPER: a guest of Fred’s, who is in love with the plump sister

THE GHOST OF CHRISTMAS YET TO COME: the third spirit foretold by Marley that shows Scrooge Christmases in the Future

UNDERTAKER’S MAN: a man who has no ethics about stealing from the dead

CAROLINE AND HER HUSBAND: two people who owed money to Scrooge who are happy when he dies

BELLE'S HUSBAND: a man who sees Scrooge on the night Marley dies

The Wheeler Centre: Texts in the city

Sunday School ABC : A Christmas Carol by Courtney Carthy, March 11, 2012 (Also has a mp3 download of the transcript) 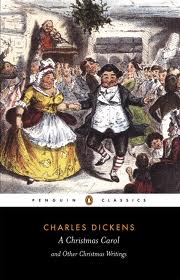 Audio version of A Christmas Carol