English: Unit 3 & 4 : Reading and Comparing Texts : Ransom and The Queen

Reading and Comparing : Ransom and The Queen

In this area of study students explore the meaningful connections between two texts. They analyse texts, including the interplay between character and setting, voice and structure, and how ideas, issues and themes are conveyed.
By comparing the texts, they gain a deeper understanding of the ideas, issues and themes that reflect the world and human experiences.
Students produce a written analysis comparing selected texts, discussing important similarities and differences and exploring how the texts deal with similar or related ideas, issues or themes from different perspectives to reflect particular values. Through discussion and preparatory drafting they compare in detail the ideas encountered in the texts and the features of the texts on which the comparison is based. They use planning and drafting to test and clarify their ideas, and edit for clear and coherent expression of them. They apply the conventions of written analysis and textual evidence. They draft, revise and edit for clarity, coherence and technical accuracy, and refine for effective presentation of the insights gained through comparison.
Outcome 1
On completion of this unit the student should be able to produce a detailed comparison which analyses how two
selected texts present ideas, issues and themes. 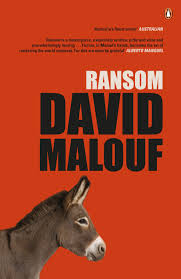 The Conversation - Guide to the Classics: Homer's Iliad

The above study guides are available

in the Library in the VCE Study area.

A Plague of Wonders Article by Mike Toomey,

Books in the library

The Queen directed by Stephen Frears 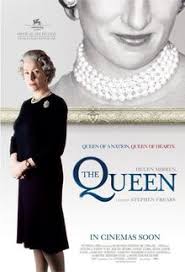 When news of the death of Princess Diana, undoubtedly one of the most famous women in the world, breaks upon a  shocked and disbelieving public, Her Majesty Queen Elizabeth II retreats behind the walls of Balmoral Castle with her family, unable to comprehend the public response to the tragedy. For Toby Blair, the popular and newly elected Prime Minister, the people's need for reassurance and support from their leaders is palable. 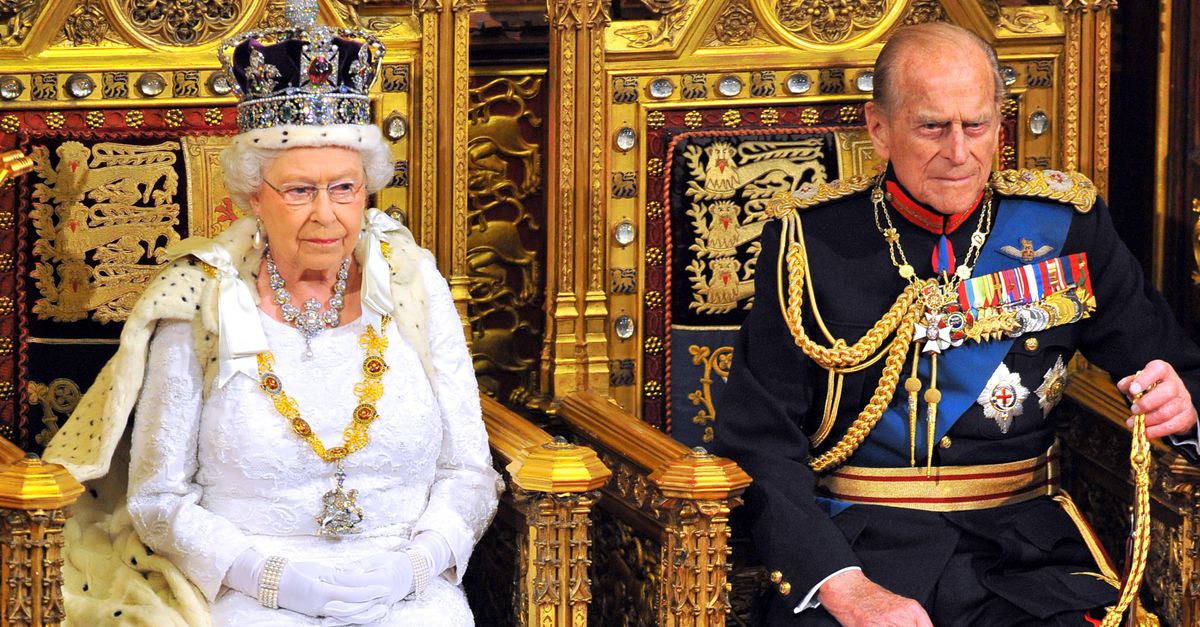 Politics - What is a Monarchy?

The Role of the Monarchy

About Her Majesty the Queen 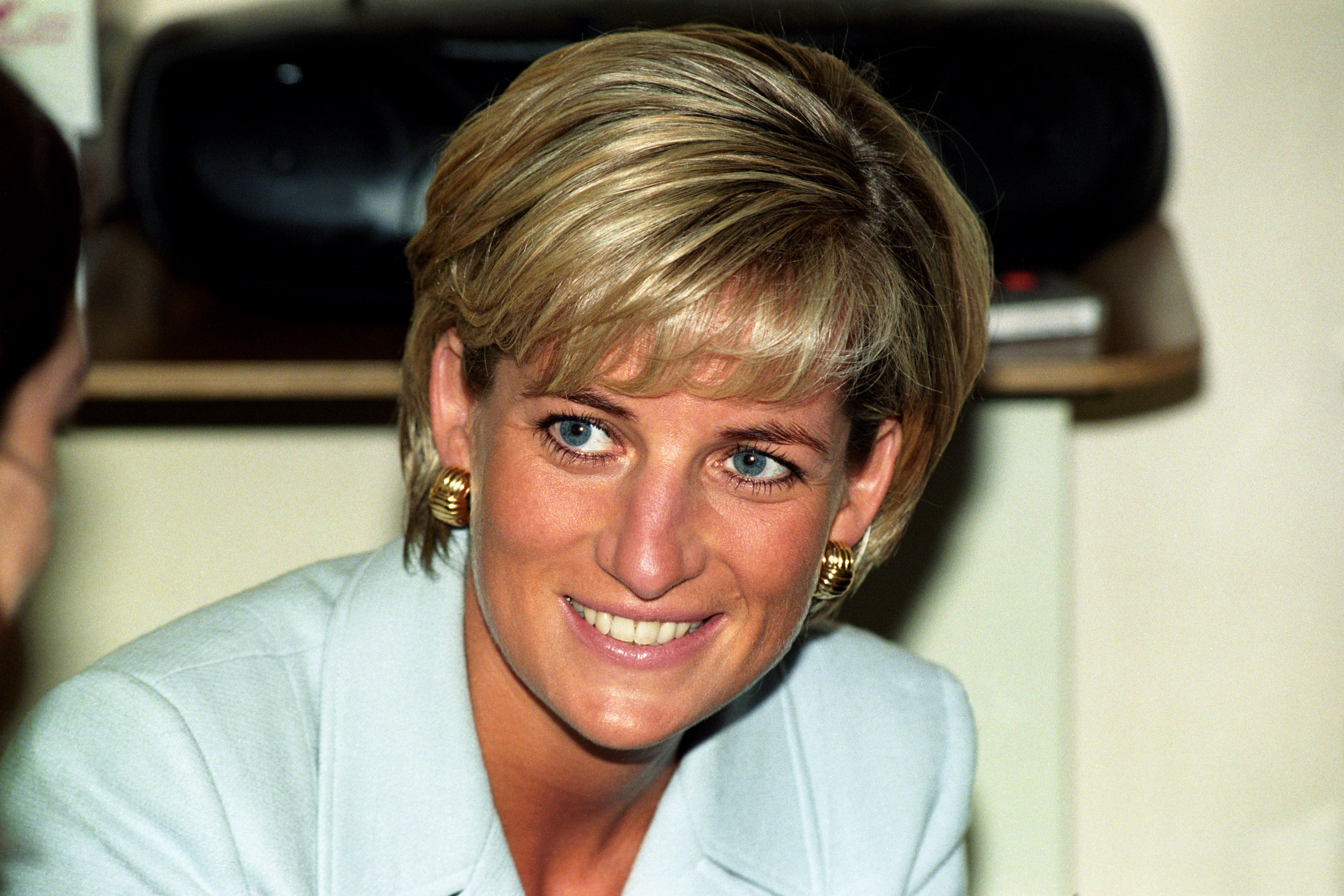 The Crucible by Brooks Atkinson

Books In the Library