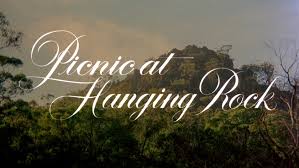 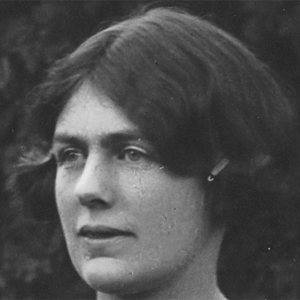 Joan Lindsay (1896 – 1984) was born into a prominent artistic dynasty – the Boyds – and married into another. Her husband was the artist and inaugural president the National Trust in Victoria Sir Daryl Lindsay.

Initially intent on a career in art, she studied at the National Gallery of Victoria School between 1916 and 1920 and, although she painted throughout her life, writing was her main creative pursuit.

Lindsay’s fame as an author culminated with Picnic at Hanging Rock. Written in only four weeks at her home, Mulberry Hill, Baxter, on Victoria’s Mornington Peninsula. It was first published in 1967. Set on Valentine’s Day in 1900, it tells of a group of students at an Australian girl's boarding school who vanish whilst visiting Hanging Rock, and the effects the disappearances have on the school and the local community. The novel became part of the Australian literary canon and was made into an iconic Australian film in 1975.

Visit Lit charts for detailed information on the Themes 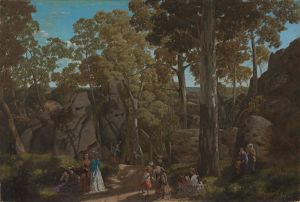 At the Hanging Rock by William Ford (1875, National Gallery of Victoria) may have inspired Lindsay’s novel. CREDIT:WILLIAM FORD 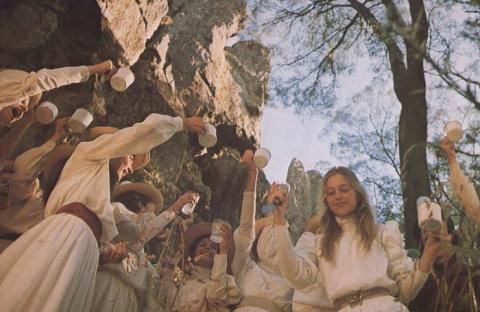 It was a cloudless summer day in the year nineteen hundred.

Everyone at Appleyard College for Young Ladies agreed it was just right for a picnic at Hanging Rock. After lunch, a group of three of the girls climbed into the blaze of the afternoon sun, pressing on through the scrub into the shadows of Hanging Rock. Further, higher, till at last they disappeared.

As the new TV adaption of Picnic at Hanging Rock premieres, the story still draws us in with enduring themes of female empowerment, lost children and the deep mystery of Australia’s brutal landscape

Picnic at Hanging Rock: A mystery still unsolved - The Daily Telegraph - On the 50th anniversary of the publication of the famous Australian novel, new research uncovers historical evidence suggesting the story might have been true all along.