This page contains stimulus material for Ethics teachers and students ... Revel in the questions, explore, probe and unpack the heart of those topics we find so hard to resolve! Ultimately Enjoy! 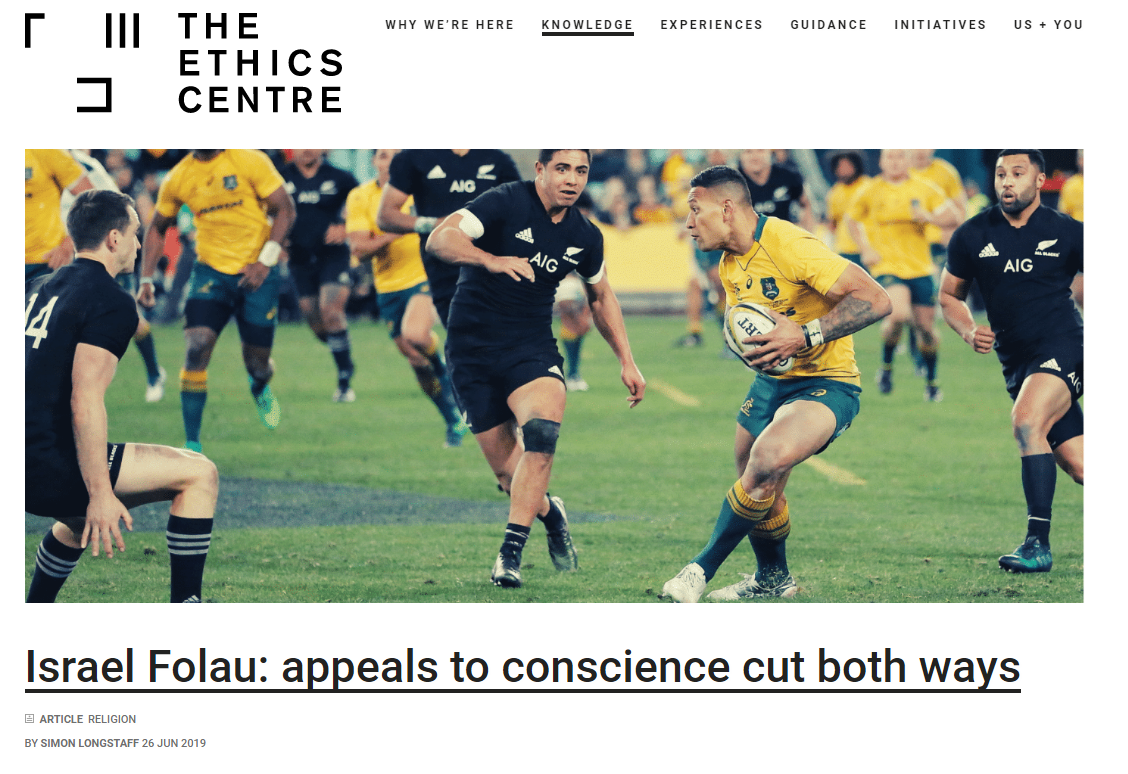 Looking for a topic to discuss? 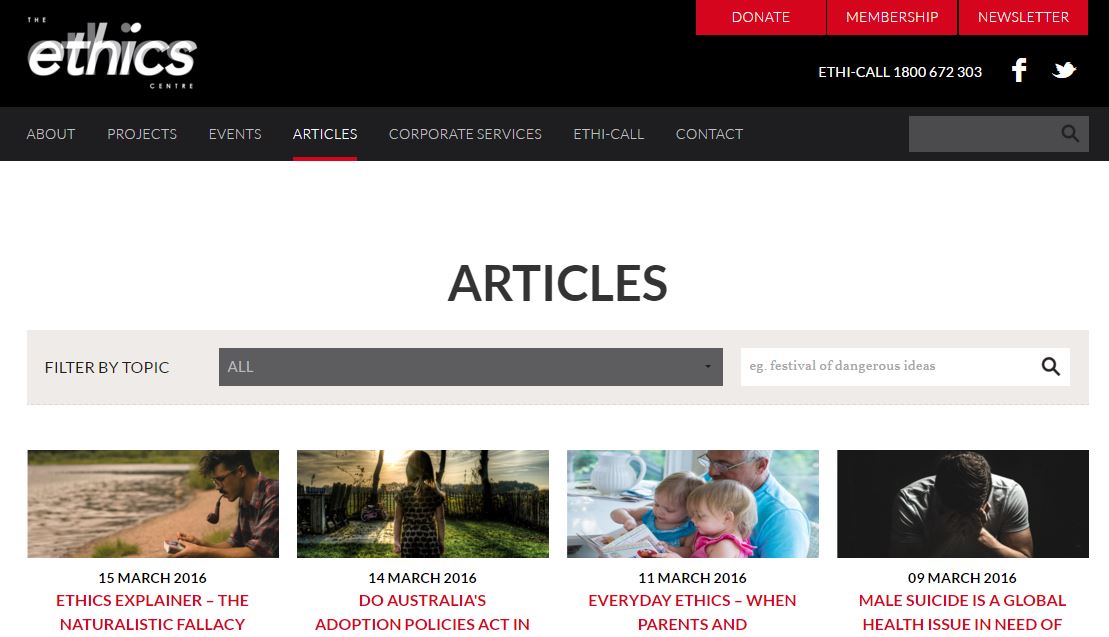 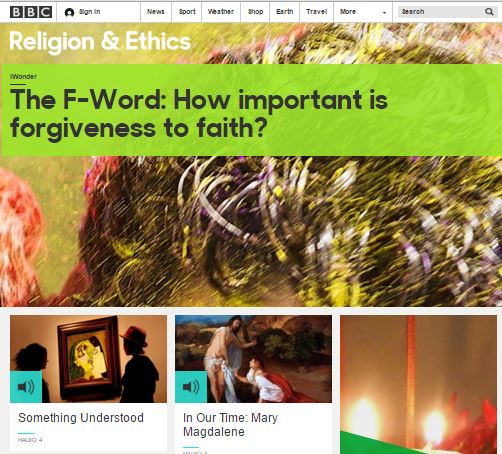